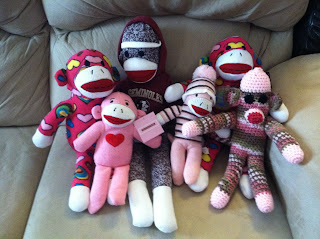 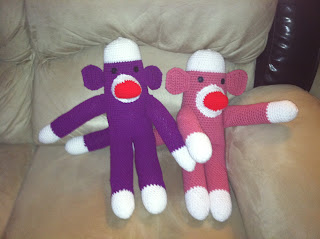 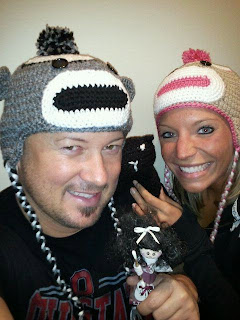 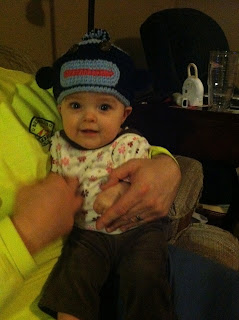 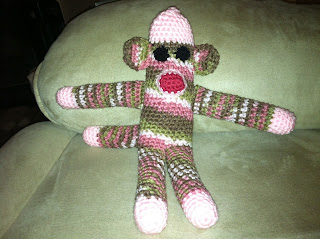 
Posted by Crafty Flamingo at 4:41 PM